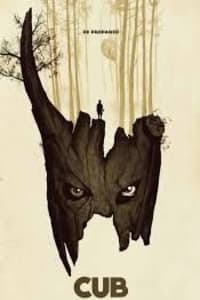 Cub (Also Known As: CUB - Piccole prede) is an Adventure, Horror film directed by Jonas Govaerts and written by Jonas Govaerts, Roel Mondelaers. It was released on 29 October 2014 (Belgium). It stars Maurice Luijten, Evelien Bosmans, Titus De Voogdt. The film’s content : Over-imaginative 12 year-old Sam heads off to the woods to summer scout camp with his pack convinced he will encounter a monster…and he does… What awaits ahead ? Enjoy the film and discover by yourself. 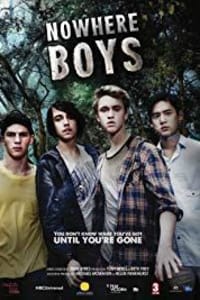 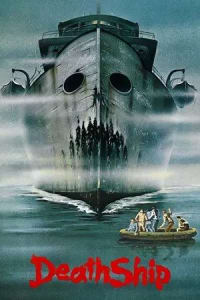 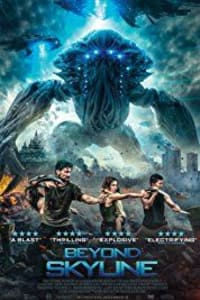 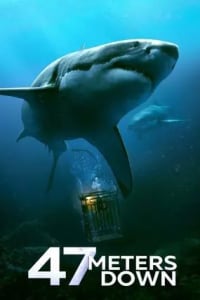 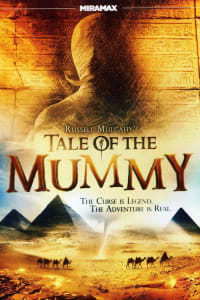 Tale of the Mummy 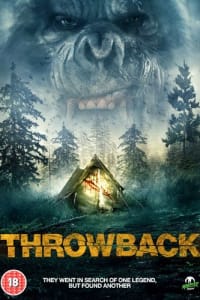 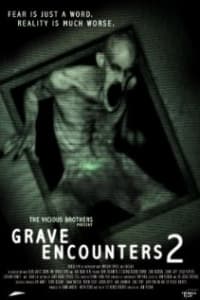 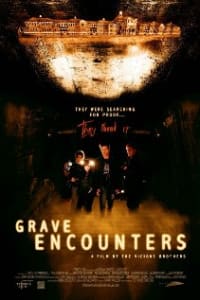 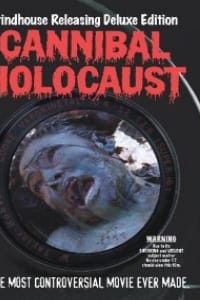 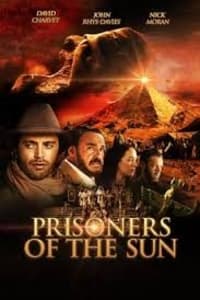 Prisoners Of The Sun 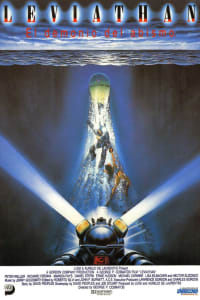 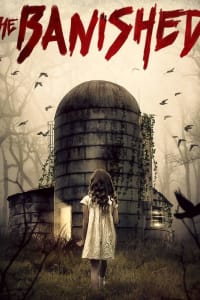